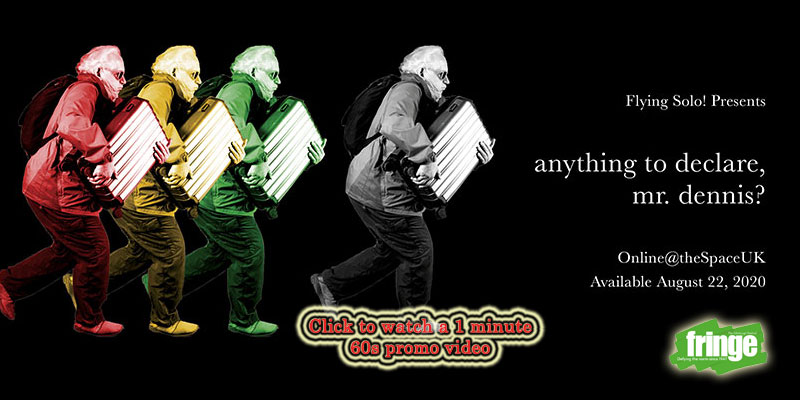 anything to declare, mr. dennis?

A jaunty sprint across India in search of that elusive epiphany!

WHERE:
Online, featured in Online@theSpaceUK

Refusing to join the “Old-White-Guys-Club,” storyteller Dennis Elkins crisscrosses India searching for “enlightenment.” A comedy of travel and identity, anything to declare? is based on the author’s 2017 trip to India—after the 2016 election that rocked US politics and rattled his naïve world view. 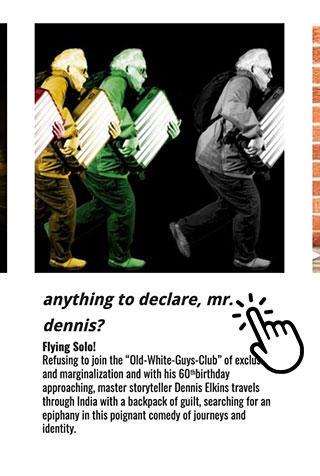 I met Leo at a Fitzmaurice Voicework® conference in Vancouver in 2012 and again in Bogota (at our next conference) in 2014. Somehow, Leo convinced me that I needed to visit India—and by the summer of 2016 everything was set for me to meet him in New Delhi during my winter break that year—and Leo was going to be my tour guide through India. Leo had talked about possibly bringing his girlfriend, Elise, and meeting other friends along the way but not much else was said until I arrived at the airport. At that time, I learned we were going to be traveling the next four weeks as a foursome—Leo (my friend), Elise (his girlfriend), Radhi (Leo’s Indian mentor and Sadhu), and me (the naïve American)—giving us lots of time to get to know one another as well as a unique glimpse into India in a way few people get to experience. 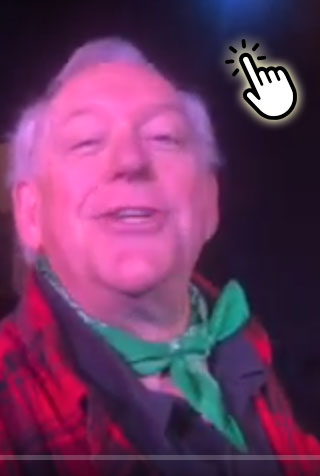 Contains a couple of scenes cut from "anything to declare" and assorted mistakes and retakes.

theSpaceUK Official Programme
https://issuu.com/thespaceuk/docs/online_thespaceuk_programme
(my show is listed on p. 10 because it does not become available until 22 August)